Making ribs in the hot weather

It's been a hectic few months with Airstreams to say the least. 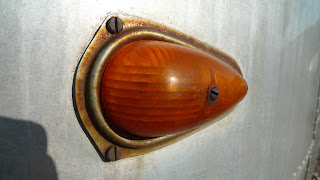 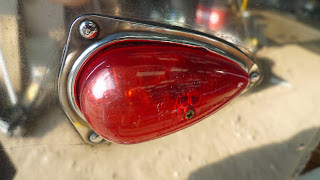 With our workshop running a little behind schedule weekends and weekdays have merged into one just for the moment.


Hopefully things will adjust back to normal in time for the kids breaking up for summer so we can do a little exploring ourselves.

We managed to make time to meet some of our fellow airstream bloggers. Tracy and Pete who are currently full time airstreamers popped by and we spoke about the possibility of bringing over aa founding member of the WBCCI at a future meet. We also had Chris who is doing up his flying cloud drop by and pick up some left over goodies from the 50's. It was great meeting everyone and wish I had more time to hangout.

We decided to move over a bit more inventory from the states and among the newcomers are two whaletails, little and large. It's a paradise for whale watchers - 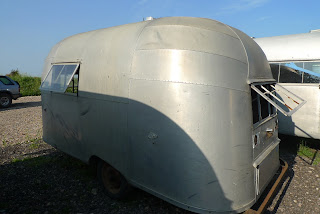 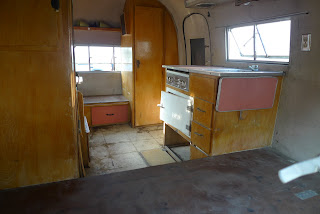 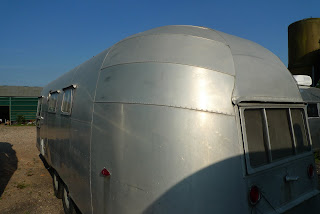 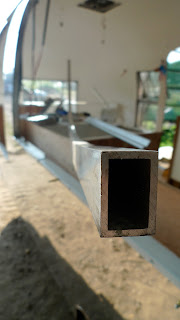 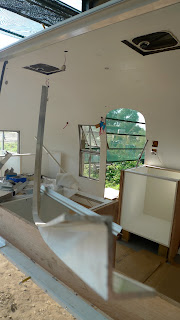 This particular project is due to be delivered into central London early next month and could well be on the way to becoming a central London landmark. More to come on the delivery in the next few weeks. 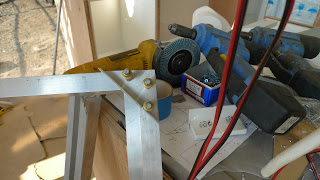 My dear wife Hazel has been kind enough to knit us an office tea cosy, I think if weather continues we will be asking for knitted drinks coolers - 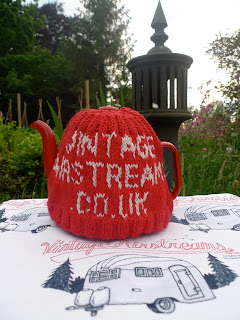